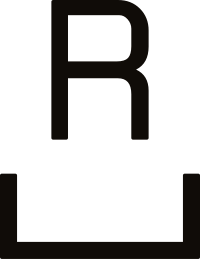 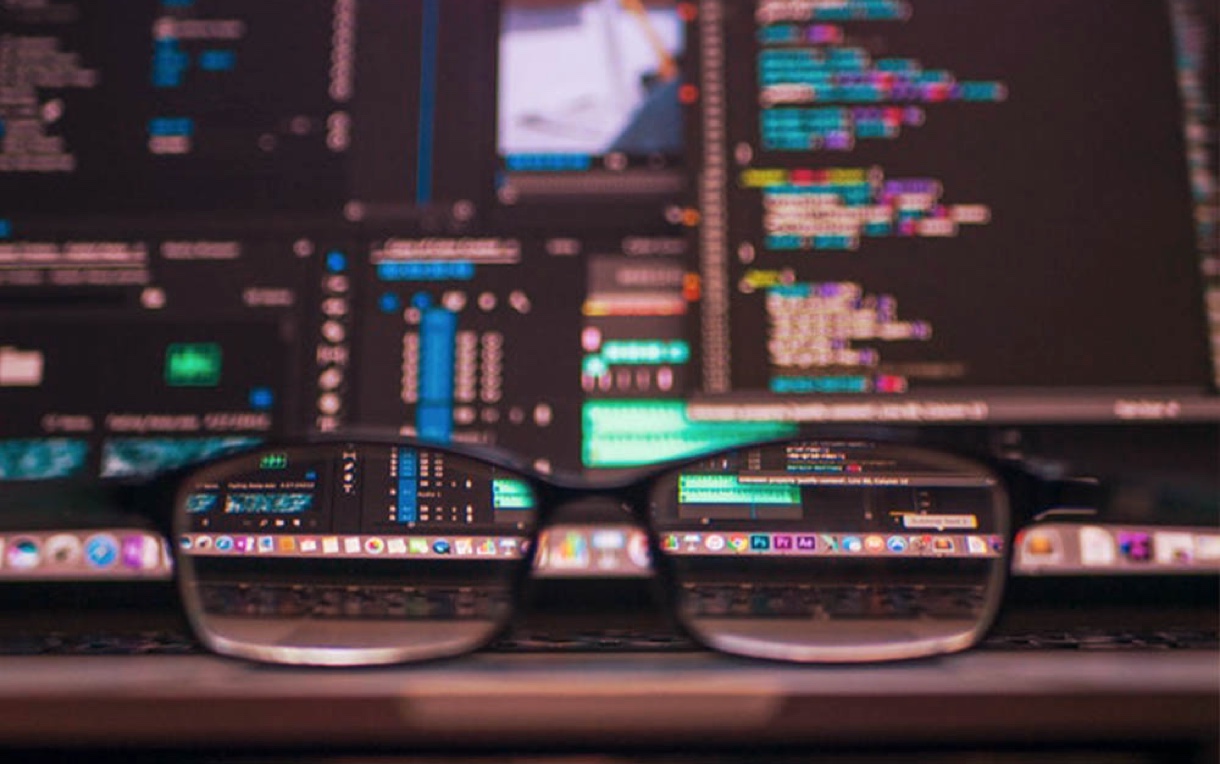 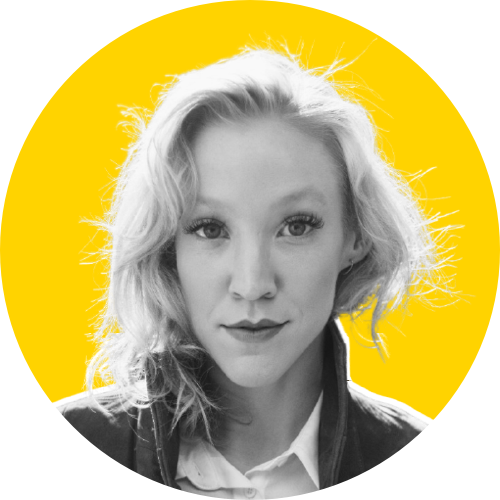 When you're designing a tool or system, it's important to start with a fundamental question: are you designing this to supplement human action, or to replace it?

So often, we get caught up in the quick pace of the technological world, creating to improve and solve problems fast and efficiently. However, there is and will always be a fundamental human aspect to creation and design. This means that we can never forget to think about the impact our systems will have, as well as who the users are throughout the system's lifespan. This means not only you, at the beginning of the systems life as the designer, creating what you think is best - but also each person that may interact with both your system and the results of your system's behaviour.

When talking to people who live outside of the new-tech realm of life, I often hear notes and remarks of fear and uncertainty around human jobs and how technology seems to find a way to replace them. A huge concentration of new-tech is devoted to replacing mundane human tasks, and to improving task performance from the human-speed to a new, efficient (if not optimal) computational speed. Another domain is dedicated to improving how effectively we can perform tasks as humans, with modern-day hammers and screwdrivers to better solve new-tech problems.

What I find fascinating about this point is that living in our modern-day bubble, we can sometimes forget that this is what technology has always done – improved our way of completing tasks to help us evolve into new possibilities. We adopt and normalize technologies as the novelty wears off, forgetting that things used to be done a certain way before the invention of the tool or system we know so well was created. In turn, we are facing the fear of change that every generation before us has felt and seen in different ways.

In each shift, there was always a fork in the road: did the new technology change the way that we do things by supplementing human capabilities (i.e. helping humans perform the task better), or did it replace the humans that once performed the manual labor (i.e. limited to no humans are involved with task performance)? It can be a very nuanced difference – but it is important. The impact on the users, culture, and the tasks themselves must be considered in the creation. The goals of your system are guided by the purpose – which means that knowing how your system will impact humans surrounding the task is an integral component of creation and planning.

Taking a second to visualize the way people will ultimately use, interact with, or be impacted by your design can not only help you accommodate for human-interaction but also significantly improve how your design functions at all stages of its life. If your system is replacing a human, considering the cognitive aspects of the task and environment can significantly improve the validity of system behaviour. If your system is supplementing human action, it is also important to clearly define which components of the task the system will be responsible for performing, how the system and humans cooperate, and how this new interaction fits into the predefined task-sets for the users.

Granted – these are just a few points to consider, as there are many more in line with this way of defining your system's purpose and goals. Take some time to add to the list provided, to do what you can to account for the points above. And, always remember: no matter how much you plan for and predict, humans and technological systems will always find a way to surprise you.

Twitter
With a specific focus on the science of emotion, Kate brings a wealth of experience, overseeing model design, creation and development, sentiment analysis, machine learning, and natural language processing. She is responsible for ensuring the success of our systems and provides strategic guidance to strengthen our media efforts. 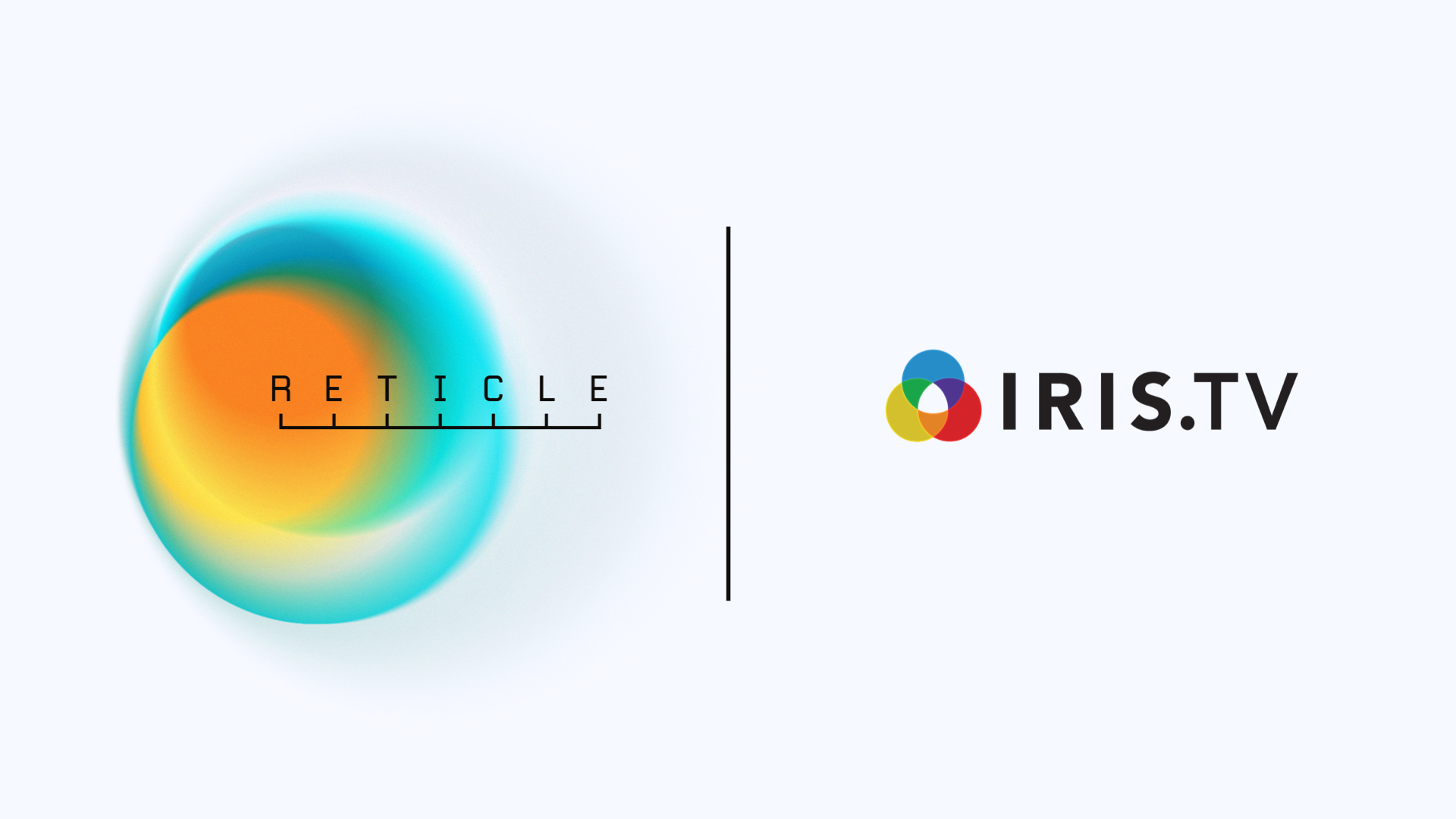 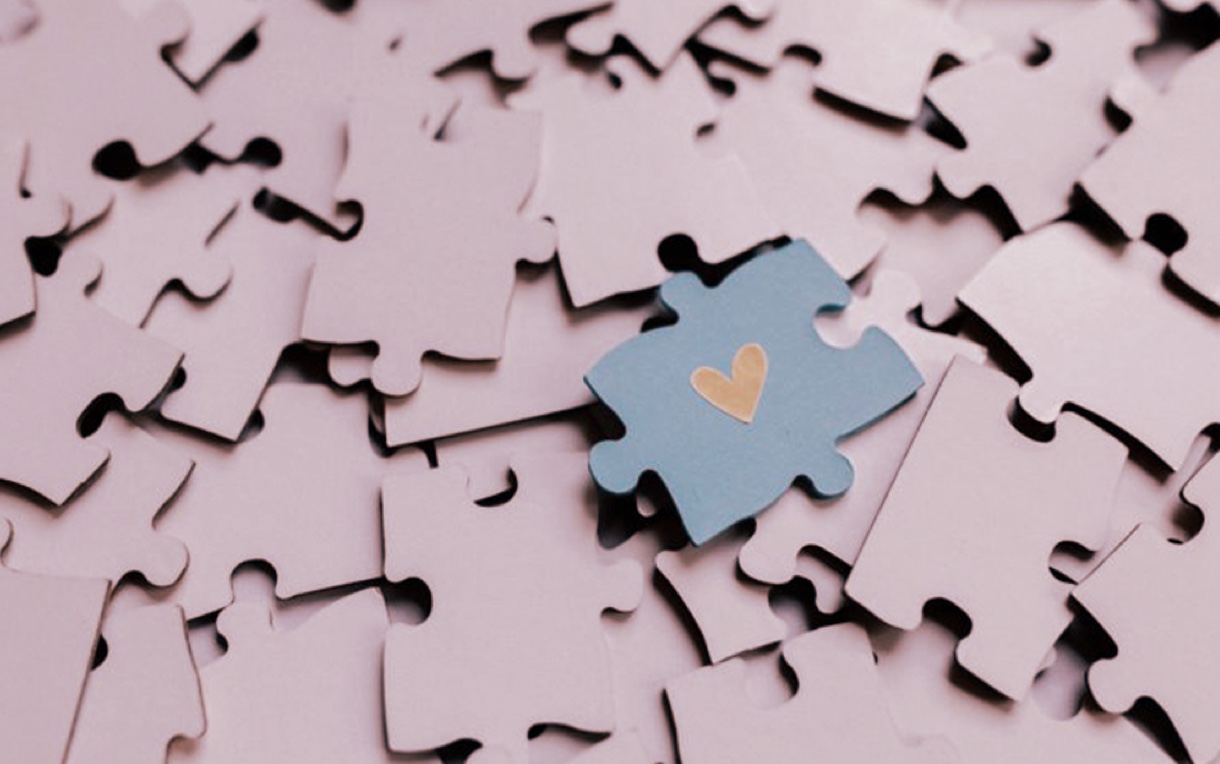 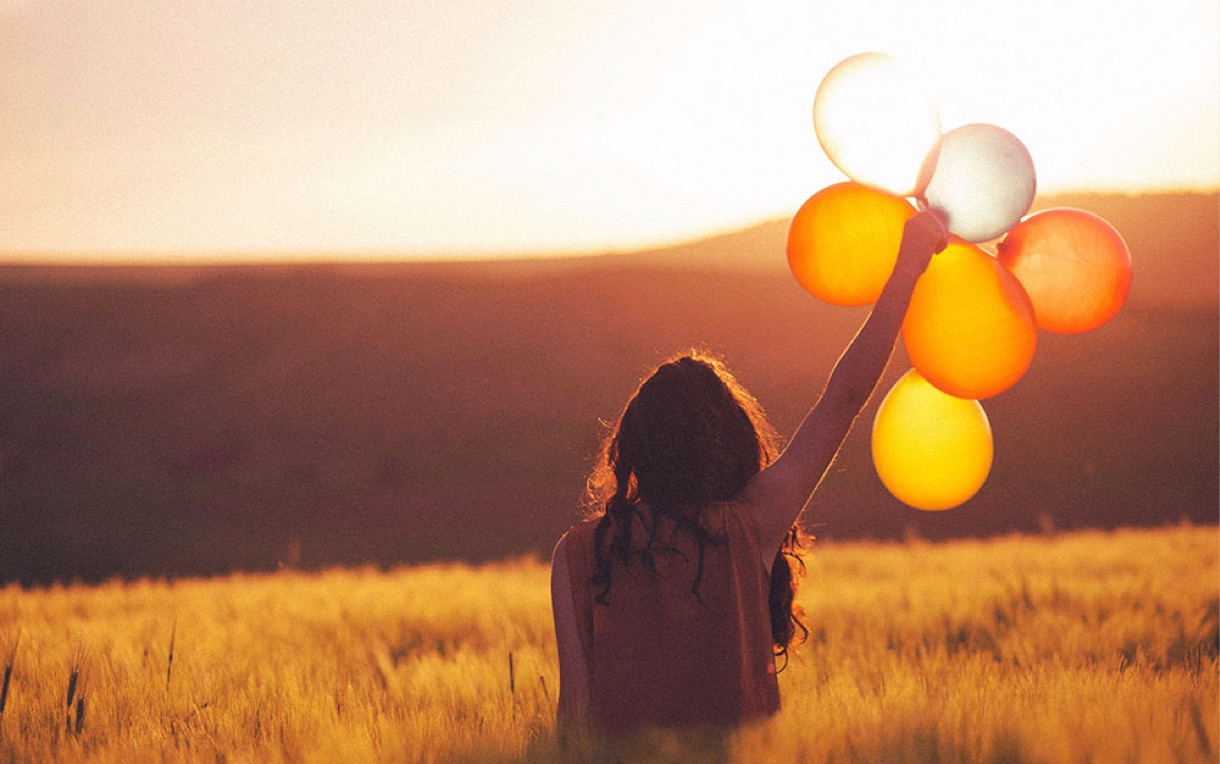 We are always feeling something, yet, those intense feelings are the moments that stand out to our brains the most especially when we think of emotions as an experience.